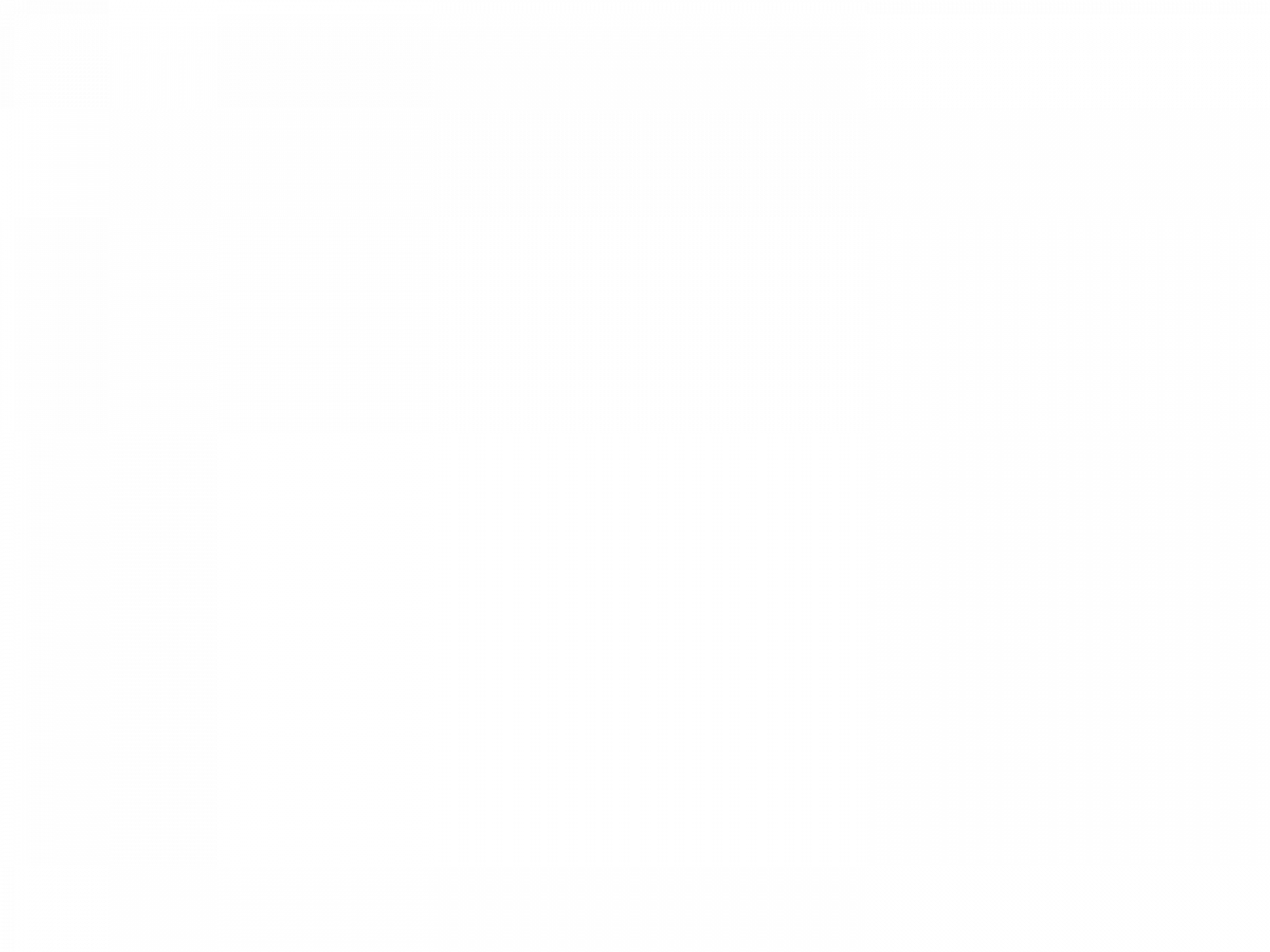 This article is authored by Stacy I. Macias, from the 2019-20 cohort of the LGBTQ Research Fellowship program at the ONE Archives Foundation.

Related to my project, “Disappeared Spheres: Circling the Greater East Los Angeles Latina Lesbian Bar Orbit,” I sourced the Jeanne Cordova Papers and Lesbian Legacy Collection for materials documenting the thriving bars and social scenes of the 1980s and 1990s in the greater East Los Angeles region, where Latina lesbians congregated and formed familia from scratch. High on my list of priorities was information about Redz and The Plush Pony, two East L.A. bars that shuttered in 2015 and 2010 respectively, and about which there is little historical knowledge related to their quotidian operations, management histories, and shifting clientele base. While the information I found was sparse and expected—listings in LGBT directories and nightclub roundups (Image 1)—I was delighted to find some gems, including what appears to be a press release from the organization, Lesbianas Unidas (LU), documenting that its Latina Lesbian Oral History project that was launched with the grant support from the now defunct national organization, LLEGO (Latina/o Lesbian and Gay Organization), would get underway in 1997 (Image 2).  I was also pleased to find what illuminated the broader social and political context for the greater East L.A. Latina lesbian bar scene’s pronounced presence and eventual demise.

In one of its files, I came across a newspaper clipping with the headline “Lesbians of Color Picket Palms” dated “2-80” from the popular publication, The Lesbian News (Image 3). The piece provided succinct coverage of a demonstration organized by Los Angeles Lesbians of Color, a group formed in 1978 that was “committed to the empowerment of lesbians of color on a political, social, and personal level.” Noteworthy about this snippet is that the Lesbian of Color members at the center of the story describe racism as the motivation behind the bar staff’s prejudicial treatment and refusal of service, which led to the strike call. Given the ubiquity of The Palms in Los Angeles lesbian culture (purported by the Los Angeles Times at the time of its closing in 2013 to be one of the oldest lesbian operated bars in Los Angeles), this brief but telling moment can lend meaningful insight into the value that lesbians of color ascribed to bars that existed beyond the sites and sounds of West Hollywood during the 1980s and 1990s. Certainly, the Plush Pony and Redz were two of the more pervasively known spots welcoming of East L.A. denizens, and in particular Latina lesbians and women of color, to which Laura Aguilar’s photo documentary work testifies and contemporary queer cultural production continues to signify.

In the “Lesbianas Unidas” folder, I also found a small lavender flyer for a revolving Saturday club night sponsored by LU at a space called Kitty’s, located at 612 Whittier Blvd in the east of East L.A. city, Montebello (Top Image). With its distinctive appeal to “come listen and dance to salsa music at the only women’s bar in L.A. to offer it!” the flyer’s text comments upon the paucity of ethnic-specific lesbian bars in the Los Angeles region. With its simple graphics and makeshift map, the flyer in combination with the other materials of LU attest to the informal social networks that grew organically from activist efforts and collective space-making that organizations like LU—originally formed as a lesbian task force to increase the participation of lesbians in Gay and Lesbian Latinos Unidos (G.L.L.U.) before separating in 1994—desired apart from predominant white lesbian bars and Latino gay men’s spaces. This information allows me to build upon the under-regarded and hidden archives of east of East Los Angeles based queer and lesbian Latina/o/x publics.

Image 3: Clipping from The Lesbian News. Lesbians of Color- Los Angeles Subject File, ONE Archive at the USC Libraries.

Stacy I. Macias is an assistant professor in the Department of Women’s, Gender, and Sexuality Studies at California State University, Long Beach. She grew up in South El Monte, CA and is a co-founding member of Tongues, a queer, lesbian, and bisexual women of color project and zine that was active 1999-2010. At East L.A.’s Bienestar, a Latino health advocacy and prevention education organization, she co-created the LGBTQ youth program, Q.U.E. P.A.S.A, and founded the lesbian and bisexual women’s program, L.U.N.A (Latinas Understanding the Need for Action). In 2011, she earned a Ph.D. in Women’s Studies from UCLA. Her research and teaching are in feminist of color knowledge production; feminist transnational activisms; and queer of color cultural politics including queer fem aesthetics, butch-femme desire, and queer of color counter-publics. Her recently published works include, “A Gay Bar, Some Familia, and Latina Butch-Femme: Rounding out the Eastside Circle at El Monte’s Sugar Shack” in the anthology East of East: The Making of Greater El Monte and “Latina and Chicana Butch/Femme in Literature and Culture” in Oxford Research Encyclopedia of Literature, available here. 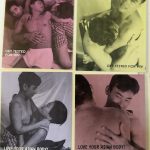 Angels of the Epidemic: An Oral History of Asian & Pacific Islander AIDS Activism in Los Angeles2018-19 fellows, From the Reading Room