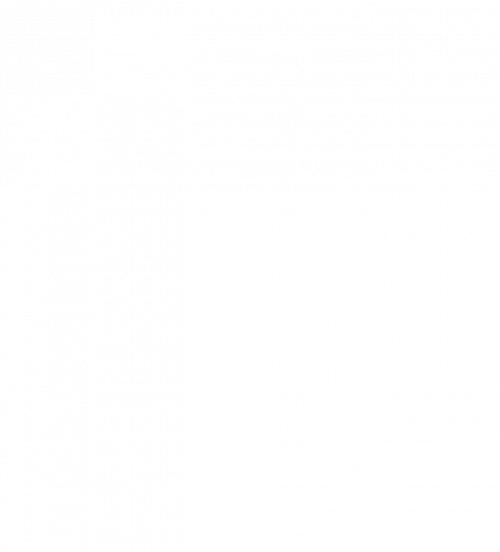 This article is authored by Austin Rodenbiker, from the 2019-20 cohort of the LGBTQ Research Fellowship program at the ONE Archives Foundation.

When I research and write about queer death, mainly I feel tired. But there’s a turning point when my exhaustion completes some track—when it’s pushed to some extent—that I see the other side, and the other side is grief. Not sadness exactly. Something wilder, almost frantic. It makes me feel like I’m suddenly being choked, like tears are somehow being pulled from my eyes by an invisible rope snapped taut.

But I kept turning to the letters to the editor; I wanted to know what the other people who were reading these pieces were thinking. D.B. from Boston writes: “Dear Manshots: I wish it weren’t true, but the first thing I turn to is ‘Fade Out.’ I can’t easily put into words why that feature is so important to me, but it is.”

In another issue, Dave from Redford writes: “I must say that your piece on James Allen Redout, Jr. (a/k/a Kurt Marshall) was perfect. I’m real sorry about his death. […] Kurt, in some way gave me courage to open up and accept myself as gay. I tried to track him down, but was unable to, so thanks, guys—and Kurt, or James, wherever you are, I love you.”

It turns out what I needed from the archives was a better understanding of queer mourning, along with its attendant desires and affections.

So I began searching for as many obituaries as I could find. There’s a whole subject file of them at ONE Archives, compiled by archivists and volunteers over the years.

What people don’t like to say about obituaries is that they’re often formulaic, even boring on the surface. The grief flows under the words like a riptide, invisible until you are swept away in it. Sometimes as I read through the clippings, I’d find myself carried out to sea.

It happened to me with a tribute written for a man named Ric Ryan who died at 29 after being diagnosed with AIDS. After two paragraphs of the usual exposition, the writer breaks into a personal address: “Shnooks, you often asked if I would write this letter for you. I really thought I wouldn’t have to.” In the scan I took of the newspaper clipping, Ric’s photo is washed out so much that I can’t even make out his face.

My search brought me finally to the collection of Harold Fairbanks, a journalist who wrote obituaries for Update, a gay San Diego newspaper which ran for the most part in the 80s and 90s. The files in his collection are full of forms filled out by loved ones requesting obituaries to be written and published in the newspaper.

What are they hoping works?

Top image: Detail of a newspaper obituary for Ric Ryan. Courtesy of ONE Archives at the USC Libraries.

Center image: Manshots cover, June 1992. Courtesy of ONE Archives at the USC Libraries.

Bottom image: Handwritten note to Harold Fairbanks attached to an obituary request. Courtesy of ONE Archives at the USC Libraries.

Austin Rodenbiker lives and writes in Texas. His recent poetry has appeared or is forthcoming in Tin House Online, Prelude, Narrative, PRISM international, and The Florida Review. He earned his MFA from the New Writers Project and holds an MA in gender studies. He has received funding support for his writing from the University of Texas at Austin, the Michener Center for Writers, and the Juniper Summer Writing Institute. His guiding obsessions are with queer, destroyed, and altered texts. 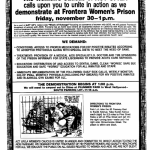 AIDS and Abolition: Activism Against the Epidemic in Prisons2019-20 fellows, From the Reading Room 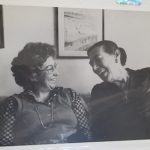 The Persistence of Conversion Therapy: Progressive Era Origins and the Creation of Ideal Citizens, 1900-19732019-20 fellows, From the Reading Room