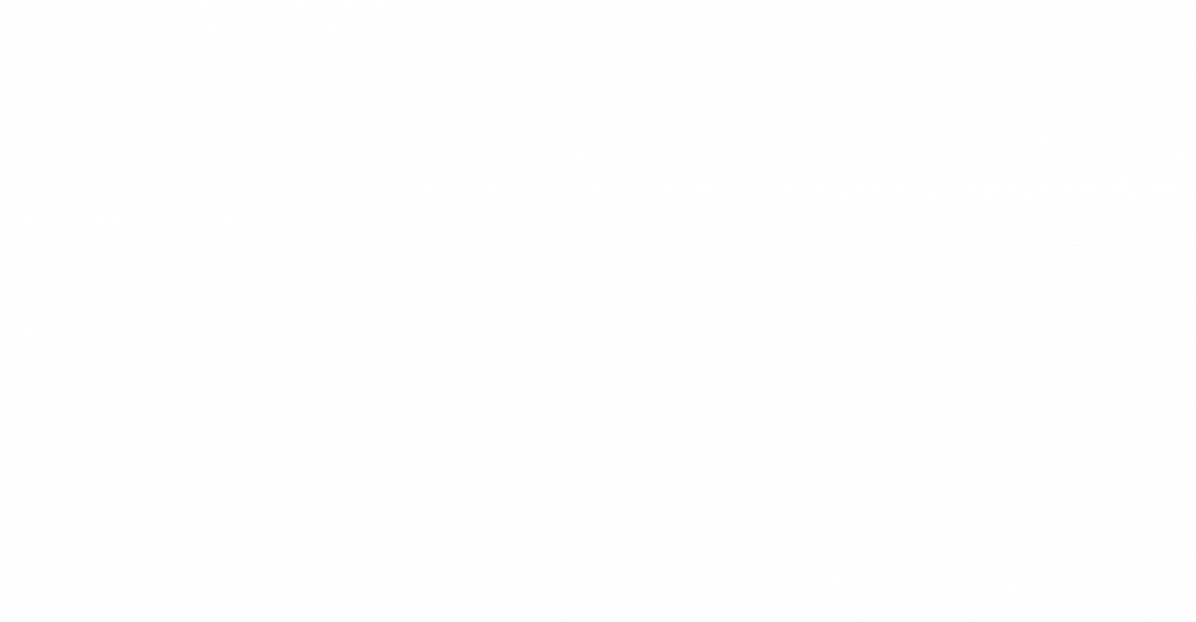 We hope you can join us for this special screening and panel conversation at ONE National Gay & Lesbian Archives. The event will showcase three short films spotlighting significant LGBTQ spaces and civil rights stories, and a special panel conversation will follow.

Panelists to be announced!

Released in partnership with KCET, each of the three short films showcase a different location—The Black Cat in Silver Lake, The Woman’s Building in Chinatown, and Plummer Park, Great Hall/Long Hall in West Hollywood—and features on-site interviews with community members, as well as archival footage and ephemera. Each film tells part of a broad story about LGBTQ places, as well as their enduring value and increasing relevance today.

The films were made possible through funding provided by the National Trust for Historic Preservation, and produced by local media studio, FORM follows FUNCTION.

The Conservancy plans to expand the film series in the future. 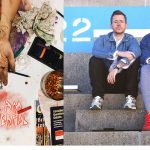 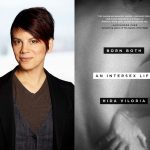