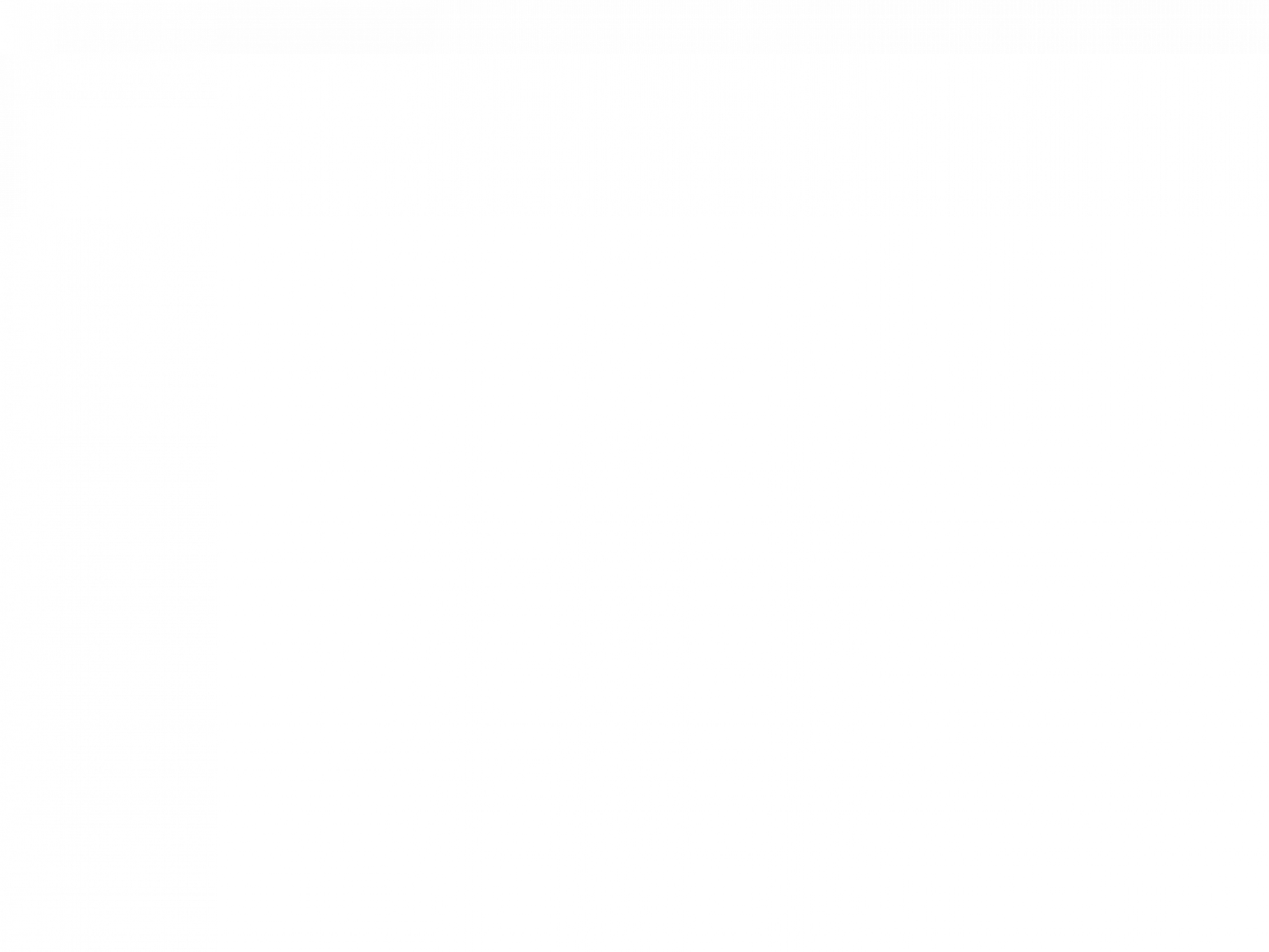 The Mourning After: Homophobia’s Roots in the Aftermath of World War II

This event is free and open to the public.

Join ONE Archives at the USC Libraries for a discussion with author John Ibson for his new book “The Mourning After: Loss and Longing among Midcentury American Men.”

On the battlefields of World War II, with their fellow soldiers as the only shield between life and death, a generation of American men found themselves connecting with each other in new and profound ways. Back home after the war, however, these intimacies faced both scorn and vicious homophobia. The Mourning After makes sense of this cruel irony, telling the story of the unmeasured toll exacted upon generations of male friendships. John Ibson draws evidence from the contrasting views of male closeness depicted in WWII-era fiction by Gore Vidal and John Horne Burns, as well as from such wide-ranging sources as psychiatry texts, child development books, the memoirs of veterans’ children, and a slew of vernacular snapshots of happy male couples. In this sweeping reinterpretation of the postwar years, Ibson argues that a prolonged mourning for tenderness lost lay at the core of midcentury American masculinity, leaving far too many men with an unspoken ache that continued long after the fighting stopped, forever damaging their relationships with their wives, their children, and each other.

This event is organized by ONE Archives at the USC Libraries.

John Ibson is Professor of American Studies, emeritus, at California State University, Fullerton, having spent his entire professional career of nearly 50 years there. Among other topics, he has taught courses on The American Male, Sexual Orientations, 1960s America, Prejudice in America, and American Humor. Instrumental in starting CSUF’s Queer Studies Program, he has also been the speaker at the university’s Lavender Graduation ceremony.

He is the author of Picturing Men: A Century of Male Relationships in Everyday American Photography, described as “one of the few to make a significant contribution to our understanding of American masculinity.”  His new book, The Mourning After: Loss and Longing among Midcentury American Men, has been said to place “both the history of post-war masculinity and the history of post-war homophobia in a genuinely new light.” A third book, Men without Maps: Some Gay Males of the Generation before Stonewall, will be published this fall.

Married in 2010, he and Steve Harrison have been partnered since 1978. 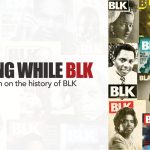 Writing While BLK: A conversation on the history of BLKEvents, News, Past Events 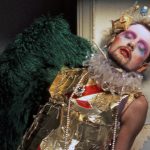 Rear Opening: A Performance Tribute to the Gutter Art of Stephen VarbleEvents, News, Past Events