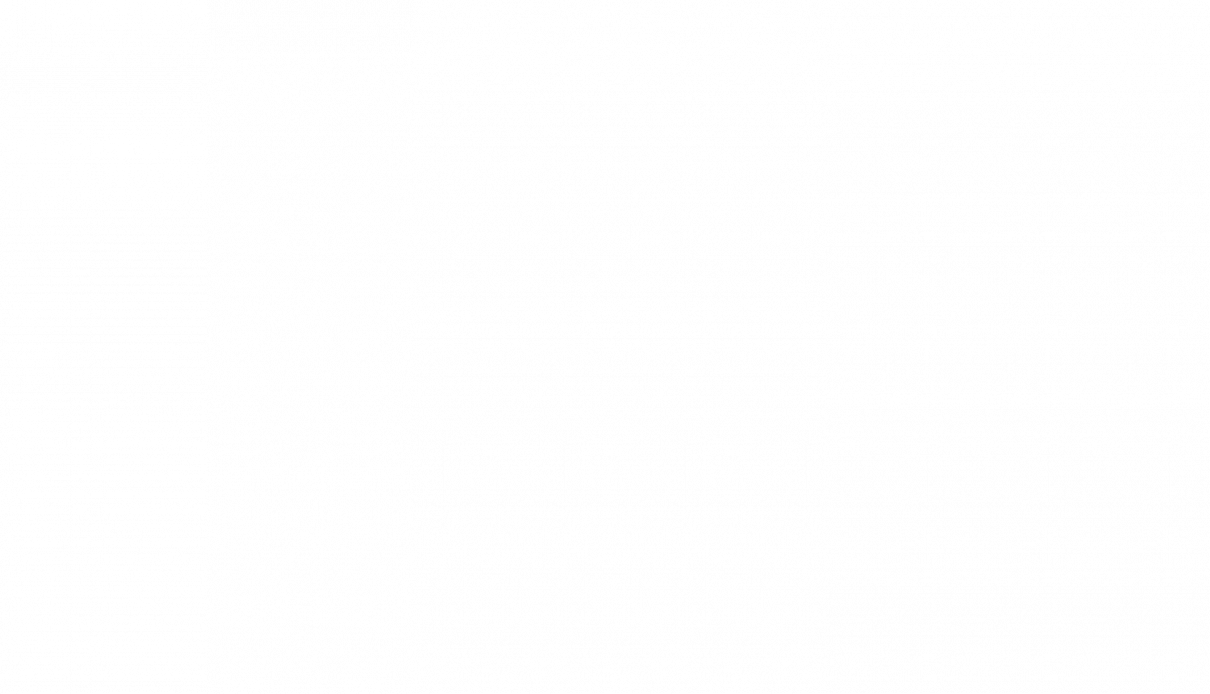 The ONE Archives Foundation, Inc. was honored to host a special reception to kick-off LGBT Heritage Month in the City of Los Angeles. The event was in collaboration with Mayor Eric Garcetti, City Controller Ron Galperin, Councilmembers Mike Bonin and Mitch O’Farrell. The event preceded a special ceremony honoring trailblazers in LA’s LGBT movement.

The event took place on Wednesday, May 31, starting with a special breakfast reception hosted by the ONE Archives Foundation at 8:30 a.m., in the third floor rotunda at Los Angeles City Hall. The breakfast reception was followed by the official Council presentation in honor of Pride Month, which honored

Please visit the special exhibition of the ONE Archives Foundation, Inc.’s The History of the LGBTQ Civil Rights Movement history panels, which will be displayed in the Bridge Gallery after June 5th. 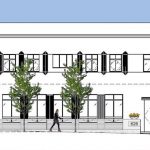 ONE Gallery, West Hollywood, to Reopen in Fall 2017 After RenovationNews 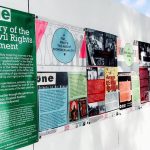