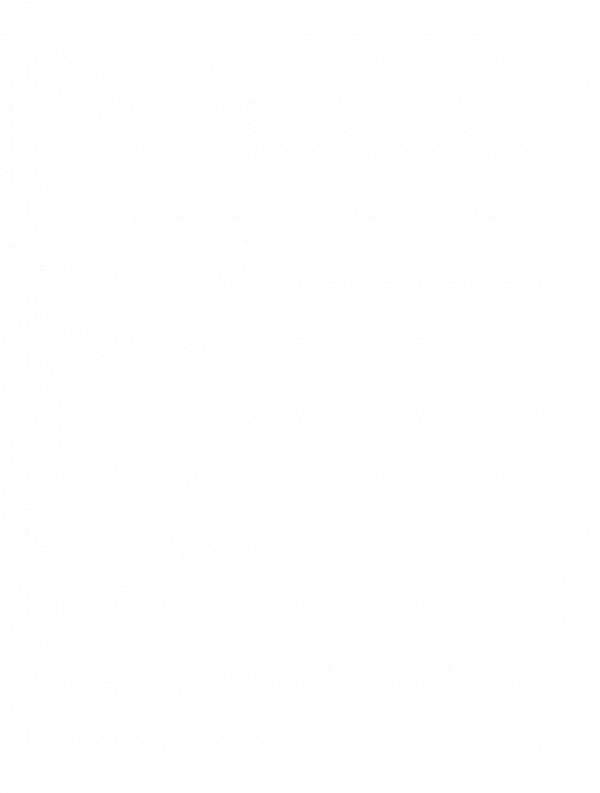 Press Release: Exhibition “It’s Not Over: Posters and Graphics From Early AIDS Activism” 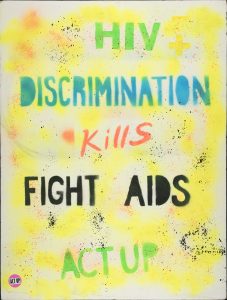 “IT’S NOT OVER: POSTERS AND GRAPHICS FROM EARLY AIDS ACTIVISM”

Los Angeles, CA (November 19, 2020) — ONE Archives Foundation announced today It’s Not Over: Posters and Graphics from Early AIDS Activism, a new free outdoor public art exhibit that will debut in West Hollywood, California on World AIDS Day December 1 and run through December 31. The pop-up exhibit has been created in collaboration with the City of West Hollywood and Faring, a progressive real estate firm based in West Hollywood. It’s Not Over is curated by Umi Hsu, Jaime Shearn Coan, and Fati Beck.

The exhibit will be located at:

“Just as COVID-19 has been ignored by the Trump Administration, HIV/AIDS is still very much with us, especially among LGBTQ People of Color.  Now that we have medications to treat HIV and prevent its transmission, we must ensure that everyone has access to treatment and prevention. It’s Not Over forces us to re-open our eyes and commit ourselves to taking action,” stated Dr. Neal Baer, ONE Archives Foundation Board Member.

World AIDS Day was first observed by the World Health Organization in 1988. It’s Not Over amplifies voices of AIDS activists and community organizers by featuring a curated set of activist posters and other ephemera from the mid-1980s to the late 1990s, selected from ONE Archives at the USC Libraries. The images include pamphlet graphics by Keith Haring, picket signs from historic protests in Los Angeles and New York, flyers for the first ACT UP/LA meeting in 1987 and Gay Men of African Descent (GMAD), safer sex campaign posters featuring men and women of color, World AIDS Day and Day Without Art posters, and more.

With the inclusion of graphics with messages like “HIV Discrimination Kills,” It’s Not Over recalls earlier periods of organizing and resistance that also serve to galvanize us in the present. In the style of Yoko Ono and John Lennon’s protest art messaging: “War Is Over! (If You Want It),” this public art exhibit disseminates an important reminder that the HIV/AIDS epidemic is not over, with 38 million people living with HIV globally in 2019. And as we know, its ongoing impact disproportionately affects the Black community. As of 2018, 42% of new HIV cases have occurred within the Black community, which only makes up 13% of the US population. The “It’s Not Over” message, coupled with a diversity of experiences represented through the selected posters, illustrates a multi-perspectival story of HIV/AIDS activism and highlights the longstanding struggle against HIV discrimination.

“Political graphics from early AIDS activism exemplify boldness, resilience, and compassion. Each poster is a provocation. Each flyer is a story. Each picket sign is an embodiment of how people came together to fight for dignity and justice,” said ONE Archives Foundation’s Director of Content and co-curator Umi Hsu. “These images belong to the people. I’m excited that we will offer these images through the vernacular of street art mounted outdoors for the public realm, in order to continue to inspire the organizing efforts in our present moment.”

“At a time when we are isolated and impacted by racial violence, as well as structural inequity brought into focus by COVID-19, It’s Not Over reminds the viewer of the resilience that defines the LGBTQ community, which will carry us through into tomorrow,” said co-curator Jaime Shearn Coan, also the Mellon/ACLS Public Fellow and Communications Manager at ONE Archives Foundation.

“Faring remains committed to honoring LGBT history, from saving the iconic Studio One/Factory building, to making the French Market a cultural landmark,” said Jake Stevens, Faring’s Director of Community Engagement. “We are proud to again partner with the ONE Archives Foundation to recognize World AIDS Day in West Hollywood.”

Information about the exhibition is also on display along San Vincente Boulevard in West Hollywood, CA (between Santa Monica Boulevard and Melrose Avenue).

The pop-up exhibit will be accompanied by a digital exhibit on ONE Archives Foundation’s website: https://www.onearchives.org/its-not-over-posters-and-graphics-from-early-aids-activism

It’s Not Over: Posters and Graphics from Early AIDS Activism is co-sponsored by the City of West Hollywood as part of its observance of World AIDS Day, with generous support from Beneficial State Bank and Faring, as well as RJ DiCamillo, Jennifer C. Gregg and Cj Mitchell, MJ Horne and Thomas Jones, Mark Katz: in memory of my dear and cherished friend Gloria Katz, Paul D. Lerner and Stephen Reis, Patricia Navarro, Jeff Soref and Paul Lombardi, Richard Stanley, and ONE Archives Foundation Board of Directors (sponsors as of November 18, 2020).

About ONE Archives Foundation

Founded in 1952, the ONE Archives Foundation is the oldest active LGBTQ organization in the United States, and is dedicated to telling the accurate stories & history of all LGBTQ people and their culture. As an independent nonprofit, ONE Archives Foundation promotes the ONE Archives at the USC Libraries — the largest repository of LGBTQ materials in the world — and provides free innovative educational initiatives, public exhibitions and community programs. Learn more, donate and become a member at onearchives.org, and connect with ONE on Facebook, Twitter and Instagram @onearchives.

A PDF of this Press Release can be dowloaded here. 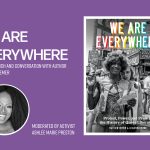 WE ARE EVERYWHERE: Book Launch and ConversationEvents, News, Past Events