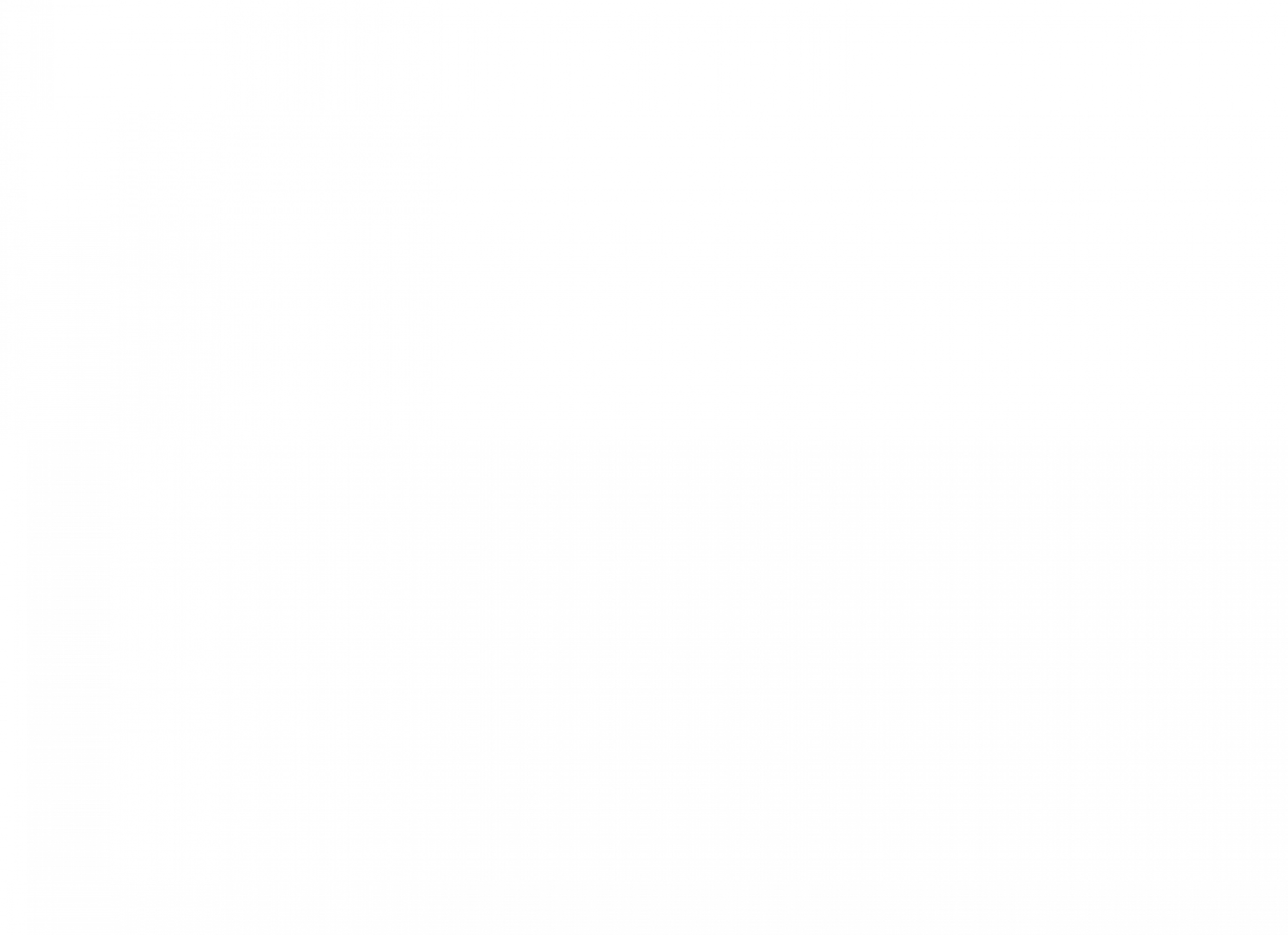 Special Screening of “Bayard and Me”

In honor of LGBT History Month, Super Deluxe is hosting a special screening of Bayard & Me along with a shorts program curated by award-winning director Matt Wolf on Thursday, October 19 at the Vista Theatre in Silver Lake. The screening will be followed by a Q&A with Matt Wolf and Bayard Rustin’s partner Walter Naegle. The event is a collaboration with the ONE Archives Foundation, Inc., The It Gets Better Project, and The International Documentary Association.

Free with RSVP by 10/16: BayardAndMe@superdeluxe.com

About Bayard & Me: Bayard & Me is a short doc about how the openly gay civil rights activist Bayard Rustin, best known for organizing the March on Washington and advising Martin Luther King Jr., adopted his partner Walter Naegle in the 1980s for legal protections. In this story, Walter remembers Bayard and how they had to work around the system decades before gay marriage was legalized. He also reflects on intergenerational gay adoption and its connection to the civil rights movement.

Bayard & Me premiered at Sundance and won in the Documentary Short category at Outfest. IndieWire has called it one of the year’s most exciting queer films. 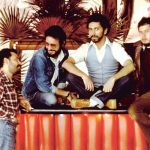 Constellations and Connections: A Panel Discussion on ‘Axis Mundo’News 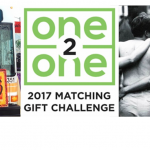