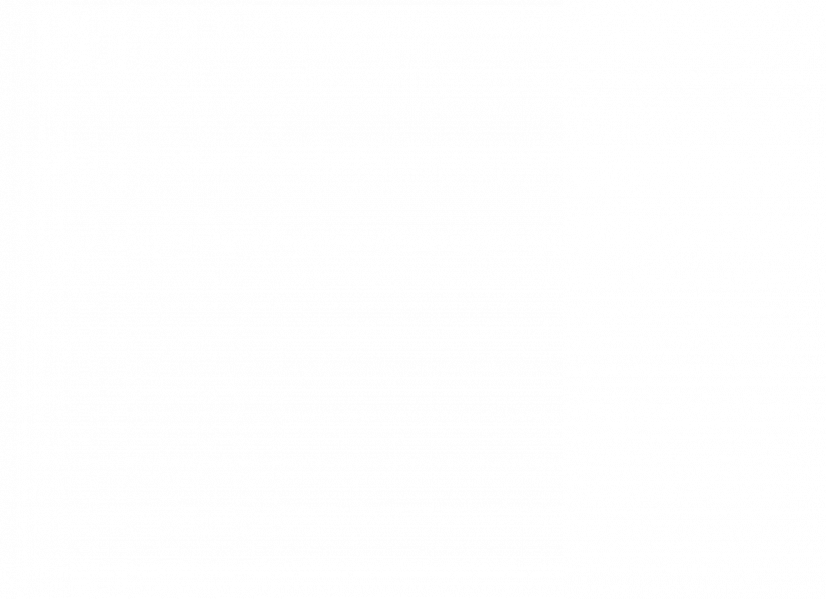 In Search of Baba Singh

Opening Reception: Wednesday, February 27, 2019, 6:00pm–8pm
Join us for a screening of Rex vs. Singh, followed by a lecture-performance with the curator and conversation with Gazelle Samizay.

In Search of Baba Singh is the first iteration of an ongoing research project that takes as its jumping off point the arrest record of Baba Singh, a laborer from Punjab, India in California at the turn of the twentieth century. Baba Singh was arrested in 1914 for ‘infamous crimes against nature’; a statute that at the time would criminalize a range of sexual behaviors including homosexuality.

In addition to the arrest record itself, works in the exhibition range from a sound work by Bani Abidi, Memorial to Lost Words (2016), a poignant archive of forgotten Punjabi folk songs, and historical letters reflecting on displacement, loss and longing as experienced by Indian colonial subjects in the shadow of World War I. Suresh Kumar Koushal v. NAZ Foundation (India) Trust (Civil Appeal No. 10972 of 2013), by Sandip Kuriakose is an exact reprint of the now infamous 2013 Supreme Court ruling which recriminalized homosexuality in India. The work examines language around criminality by redacting the entire judgment except words that connote a negation. Rex vs. Singh (2009) a collaborative experimental video created by Ali Kazimi, John Greyson and Richard Fung stages scenes from the 1915 trial of two Sikh mill-workers Dalip Singh and Naina Singh, arrested by police in Vancouver and accused of sodomy.

Set against the backdrop of these works, the viewer encounters a range of archival and textual ephemera, including the arrest record of not just Baba Singh, but also a courtroom transcript, a list of migrants from a ship, newspaper and immigration records and published works by Nayan Shah and Shyam Selvadurai. A performance-lecture by the curator in collaboration with the artist Gazelle Samizay intersects these histories with personal journeys as a means to both resist and reclaim these narratives.

Taken together and individually, these works and objects become a means to reveal complex stories of wasted and forgotten lives. Through this exhibition, Baba Singh is thus a protagonist whose journey and destiny is unknown and potentially fictional, but through whom various possibilities of writing and recovering a lost queer history can be imagined.

In Search of Baba Singh is guest curated by Aziz Sohail, MFA Candidate in The Department of Art with a Concentration in Critical and Curatorial Studies at the University of California, Irvine.