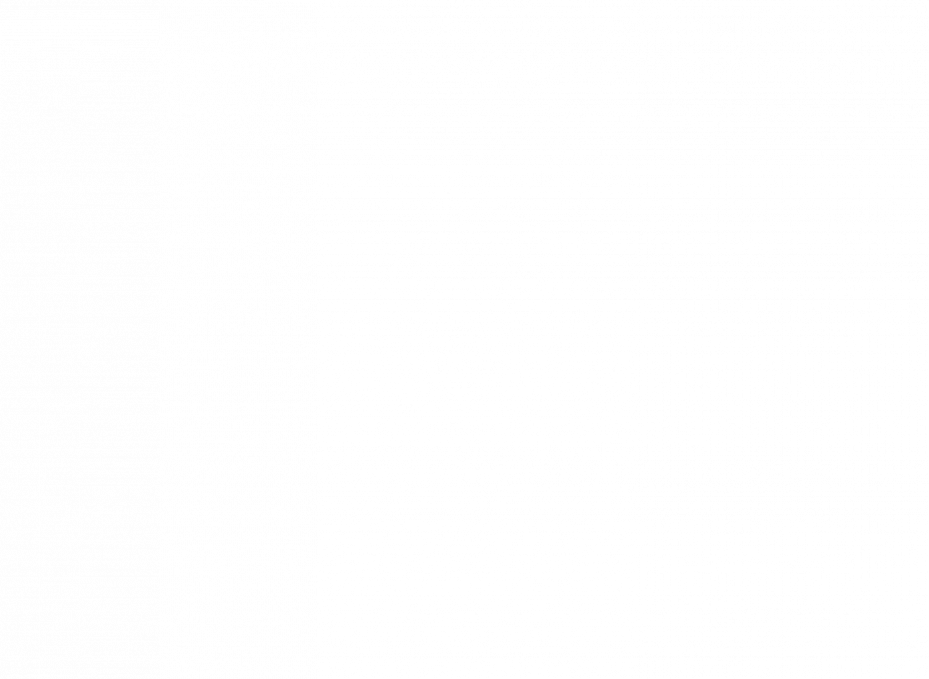 We Will Be Heard: A Retrospective on AIDS, 1981-2019 offers a newly revised timeline of AIDS history that showcases various archival materials that reflect the vigor and courage of those involved in the fight against AIDS and for the rights of all affected by the epidemic.

There is no way to address every single life lost to AIDS. It has been 38 years since the first reports of AIDS were published by the Centers for Disease Control and since then, countless have waged a battle with the epidemic on multiple overlapping fronts. The epidemic was met with a delayed response from the government, signaling a complacency toward the lives of people already marginalized by the workings of society. Left with no other options for survival, courageous individuals mobilized at varying scales to confront the unknown and, in the simplest terms, to take care of one another.

The exhibition’s title is a direct quotation from black gay activist and writer, Craig Harris, who stormed the American Public Health Association’s first conference on AIDS in 1986 to declare, “I will be heard!.” The title elevates the significance of the epidemic’s far reach into racial minority communities, a part of the history that is initially underrepresented in AIDS research and outreach.

AIDS was initially referred to as “gay-related immunodeficiency disease” (GRID) and to many, was a disease that only affected gay white men. Since 1981, however, we have witnessed multiple social, political, cultural, and scientific changes to the ways we approach HIV/AIDS not only as an epidemic but as an enduring reality across multiple communities of people and their everyday lives. Today, HIV and AIDS are chronic, manageable conditions and further strides in biomedical research have led to the advent of pre-exposure prophylaxis (PrEP) to prevent transmission of the virus while allowing people the agency to live their lives without fear or stigma.

The exhibition is by no means a complete account of the epidemic; instead, it attempts to capture almost four decades of stories largely hidden from dominant perceptions of AIDS. Though the fight against HIV/AIDS is far from over, it remains crucial to pause and reflect on both the successes and losses of the past 38 years.

We Will Be Heard: A Retrospective on AIDS, 1981-2019 is guest curated by David Lucero. The exhibition is organized and presented by the ONE Archives Foundation utilizing the unique holdings from ONE Archives at the University of Southern California Libraries. The newly revised AIDS History Timeline series will be available for purchase as part of the ONE Archives Foundation’s History Panels Project. Generous support for this exhibition is provided by the AIDS Healthcare Foundation and the City of West Hollywood.