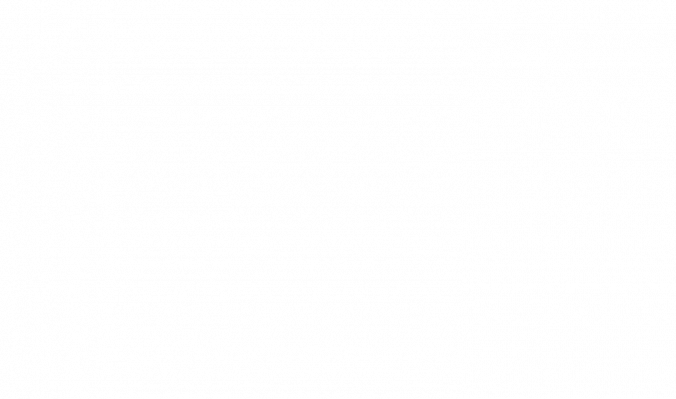 Tickets for this event are $26 plus tax, and include one copy of Jacob Tobia’s new book. To purchase tickets, please click here. Free tickets without a copy of the book are also available to West Hollywood residents; to learn more, please click here.

Join the City of West Hollywood’s Arts Division, Book Soup, and the ONE Archives Foundation for a WeHo Reads event featuring Jacob Tobia, in conversation with Jesse Tyler Ferguson, discussing and signing, Sissy: A Coming-of-Gender Story.

Sissy: A Coming-of-Gender Story (G. P. Putnam’s Sons), is a heart-wrenching, eye-opening, and giggle-inducing memoir about what it’s like to grow up not sure if you’re (a) a boy, (b) a girl, (c) something in between, or (d) all of the above.

From the moment a doctor in Raleigh, North Carolina, put “male” on Jacob Tobia’s birth certificate, everything went wrong. Alongside “male” came many other, far less neutral words: words that carried expectations about who Jacob was and who Jacob should be, words like “masculine” and “aggressive” and “cargo shorts” and “SPORTS!” Naturally sensitive, playful, creative, and glitter-obsessed, as a child Jacob was given the label “sissy.” In the two decades that followed, “sissy” joined forces with “gay,” “trans,” “nonbinary,” and “too-queer-to-function” to become a source of pride and, today, a rallying cry for a much-needed gender revolution. Through revisiting their childhood and calling out the stereotypes that each of us have faced, Jacob invites us to rethink what we know about gender and offers a bold blueprint for a healed world–one free from gender-based trauma and bursting with trans-inclusive feminism. From Jacob’s Methodist childhood and the hallowed halls of Duke University to the portrait-laden parlors of the White House, Sissy takes you on a gender odyssey you won’t soon forget. Writing with the fierce honesty, wildly irreverent humor, and wrenching vulnerability that have made them a media sensation, Jacob shatters the long-held notion that people are easily sortable into “men” and “women.” Sissy guarantees that you’ll never think about gender–both other people’s people’s and your own–the same way again.

Celebrated gender nonconforming writer, producer, and performer Jacob Tobia has quickly established themself as a breakout voice for the nonbinary, genderqueer, and trans communities. Named one of Forbes’ 30 Under 30 and one of the OUT 100, Jacob was a producer for Amazon’s Emmy Award-winning show Transparent and created, coproduced, and hosted Queer 2.0, a first-of-its-kind LGBTQ series on NBC News. With bylines everywhere from The New York Times to TIME to Teen Vogue, Jacob has blazed a trail for gender nonconformity and contributed to the chorus of queer voices challenging normative notions of gender and sexuality, advocating for inclusivity and empathy, and helping others embrace and own their truths.

For more info about this event please call Book Soup at 310-659-3110 or visit www.booksoup.com 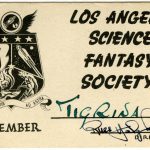 Sleuthing the Secret Life of Science FictionEvents, News, Past Events 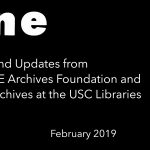