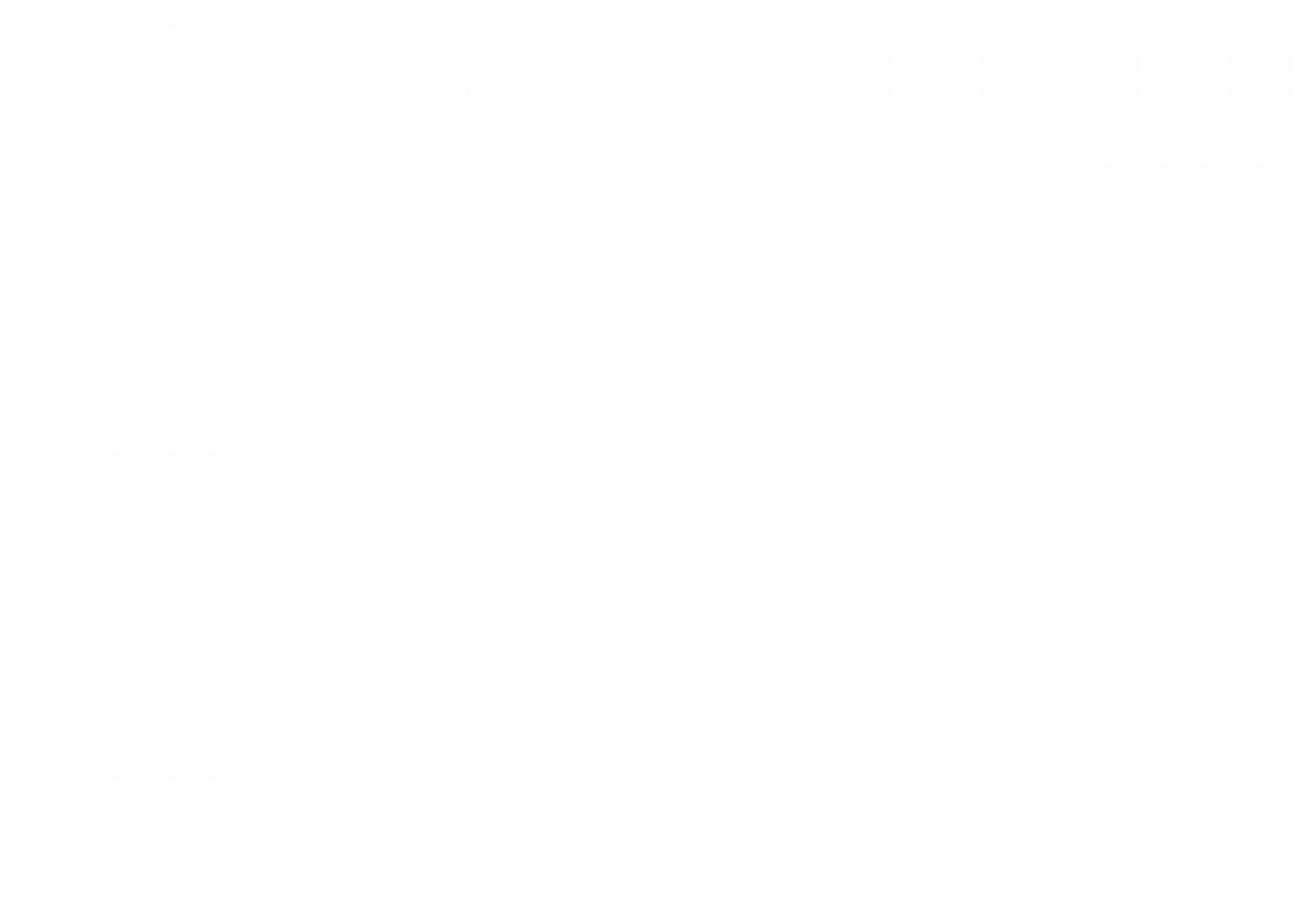 “When Brooklyn Was Queer”: A Reading and Conversation with Hugh Ryan

This event is free and open to the public, but RSVPs are required. RSVP via e-mail by Tuesday, May 7 at askone@onearchives.org.

Hugh Ryan, author of When Brooklyn Was Queer, will lead a discussion on their groundbreaking exploration of the LGBT history of Brooklyn, from the early days of Walt Whitman in the 1850s up through the queer women who worked at the Brooklyn Navy Yard during World War II, and beyond. This event includes a complimentary reception and a book signing. Copies of When Brooklyn Was Queer will be available for purchase at the event with cash or card payment.

When Brooklyn Was Queer: A reading and conversation with Hugh Ryan is organized by the ONE Archives Foundation, Inc. 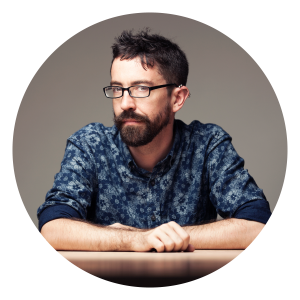 Writer and curator Hugh Ryan is the author of When Brooklyn Was Queer, the first ever LGBTQ history of Brooklyn, which the New York Times called an “entertaining and insightful chronicle.” His writing has appeared in Poetry, Tin House, Buzzfeed, the Los Angeles Review of Books, Out, and other venues. He earned an MFA from the Bennington Writing Seminars, and is the recipient of fellowships from the New York Public Library, the New York Foundation for the Arts, and the Watermill Center. Follow Hugh on Twitter: @Hugh_Ryan 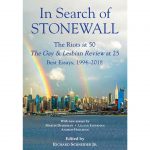 In Search of Stonewall – Los AngelesEvents, News, Past Events 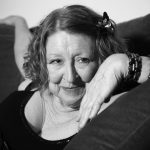 Closing Walkthrough of “We Were Here”Events, News, Past Events